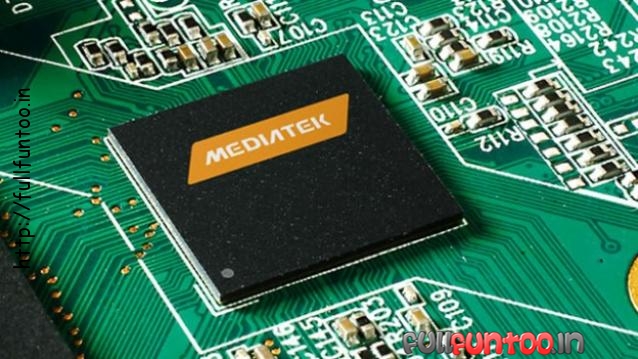 At the ongoing Mobile World Congress 2017 (MWC) in Barcelona, MediaTek made an announcement about its top-of-the-line chipset called the Helio X30. While the MediaTek Helio X30 was announced last year in August, the Taiwanese chipmaker announced some additional details about the chipset including availability of the same in handsets. The Helio X30 is built […]